I think some people have a bad habit of arguing that American born blacks, the descendants of slaves, have no home, that we’re displaced because we can’t trace our origins back as far as they think we should be able to. I disagree.

If someone asked me where my story began, I’d tell them of the alluvial flood plain nestled between the Mississippi River and the Yazoo River where for millennia the mighty Mississippi River deposited the topsoil it swept from the Midwest, building a layer of fertile topsoil up to forty feet deep in some places. This land didn’t beg to be farmed. It deployed all of its available resources in its self-preservation: a brutal sub-tropical climate that offered a wealth of disease for those without the benefit of modern medicine, a near-impassable terrain of murky swamps and jungles, a diverse array of dangerous wildlife that included panthers, bears, crocodiles, and snakes, and the force that created it all: the yearly flooding. But armed with an army of black slaves and bolstered by promises of riches, in the early 1800s, wealthy American planters tackled the land anyway. Some saw their dreams for [greater]wealth realized, more only met disappointment and failure as they fell to the area’s natural defenses, both attempting to tame the land in an area that would become known, affectionately by some, hatefully by others, pityingly by a yet more, as “The Delta.”

A century and a half, a few wars, a few constitutional amendments, a few hundred lynchings, two nuclear bombs, and a few Supreme Court rulings later, my parents were born. And then me.

This is my home.

We call it the Step-Motherland. 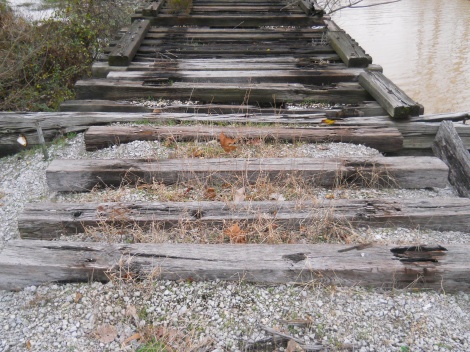